Here’s my WWOOF Italy review! So as some of you may already know, I am now on a mini vacation and WWOOF-ing in Tuscany, Italy. The farm is called Podere Le Pialle, owned by the very gracious Franco and Gabriella. They aim to be as self sufficient as possible.

They grow most of their own food, rear chickens and pigeons for their eggs and have plenty of olive trees which they harvest to sell. They also make their own honey! It is sold at 5 euros for 500g, very cheap by Singapore standards. They also have a swimming pool, which they allow guests to use during the summer.

Franco loves horses and he used to have seven, but two have died, and ever since Franco had a hernia operation two years ago, he has been advised by his doctor to stop horse riding. Right now, he keeps two horses. 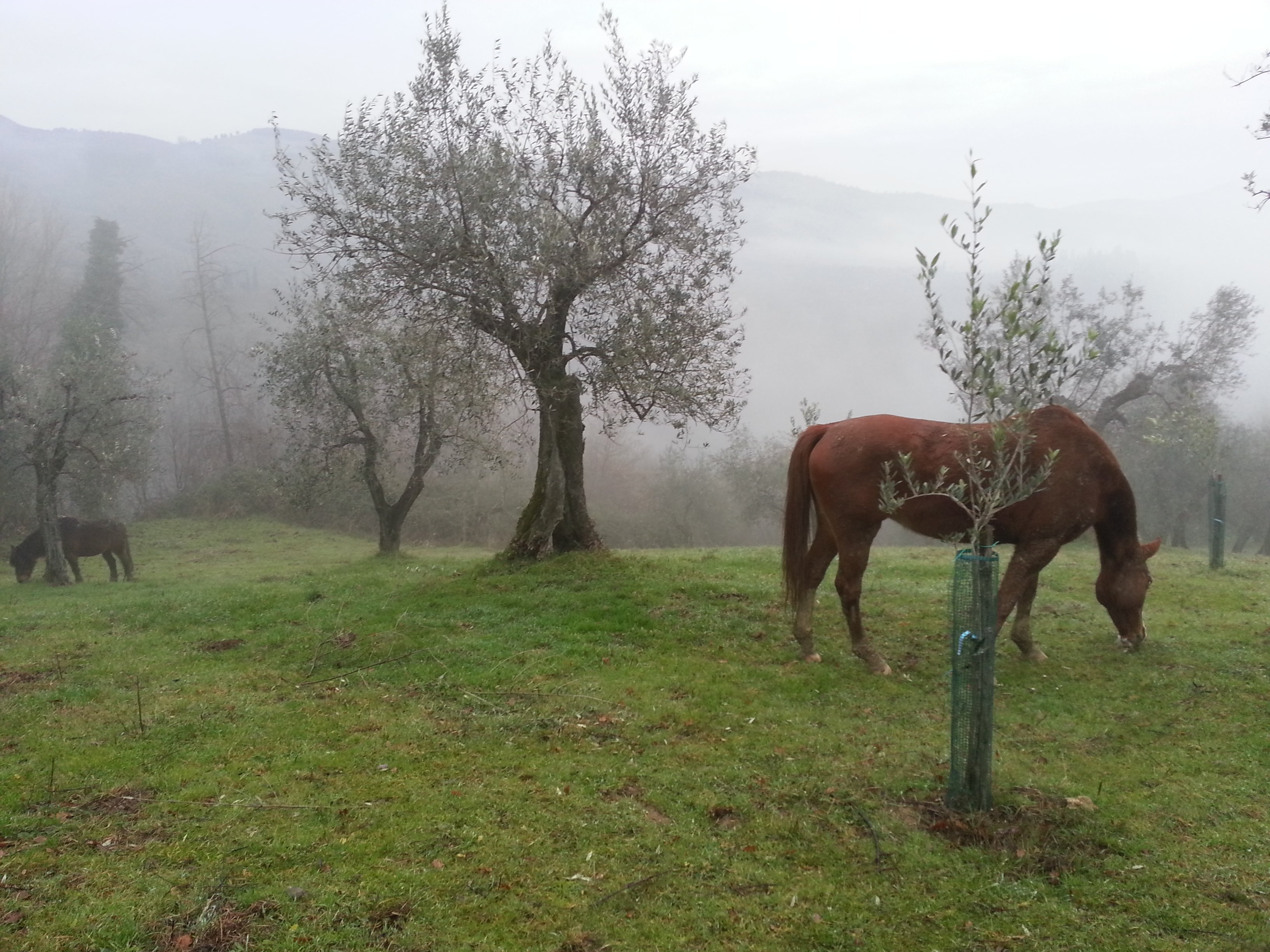 The two horses grazing early in the morning 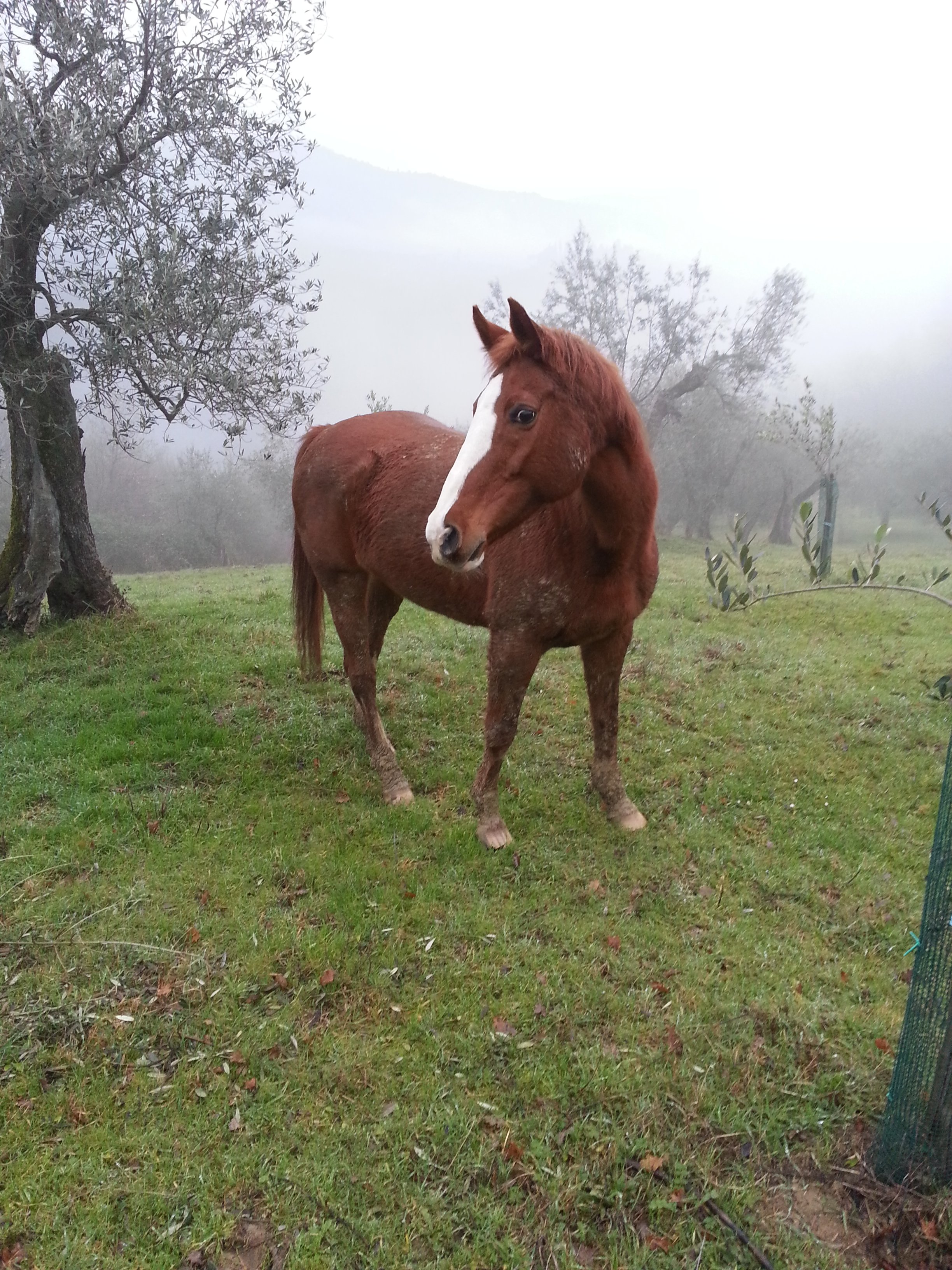 Here’s the bird family: The yellow ‘fence’ around the chicken and pigeon area carries electricity, all because of a fox who eats the chickens a year ago. The chickens and pigeons provide fresh eggs for the family. 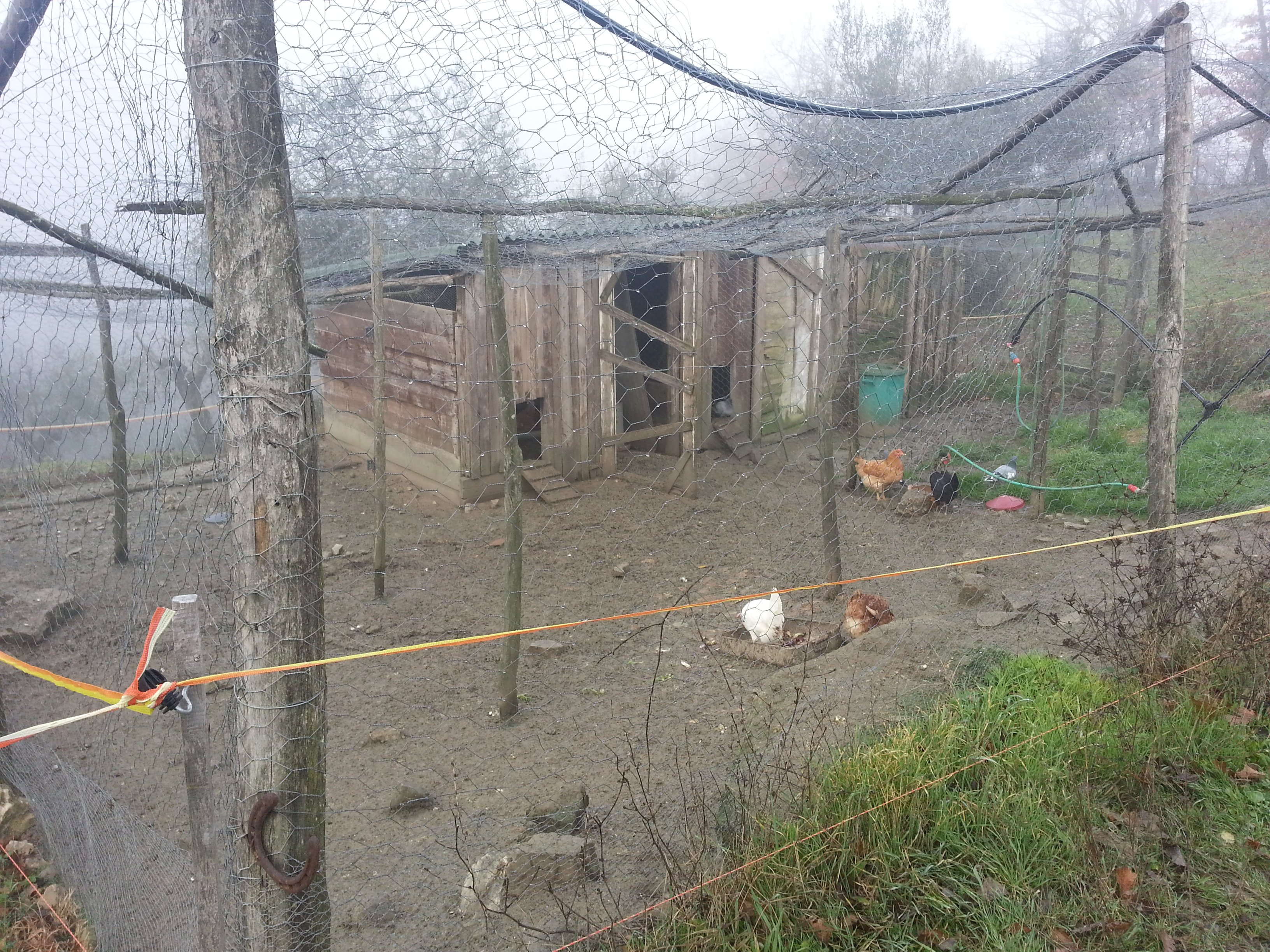 The chickens and pigeons

They’ also have a pool used for the agrotourismo tourists 🙂 Since it is the winter now, Franco is hard at work cleaning it. You know…maybe he should invest in a pool cleaning machine… 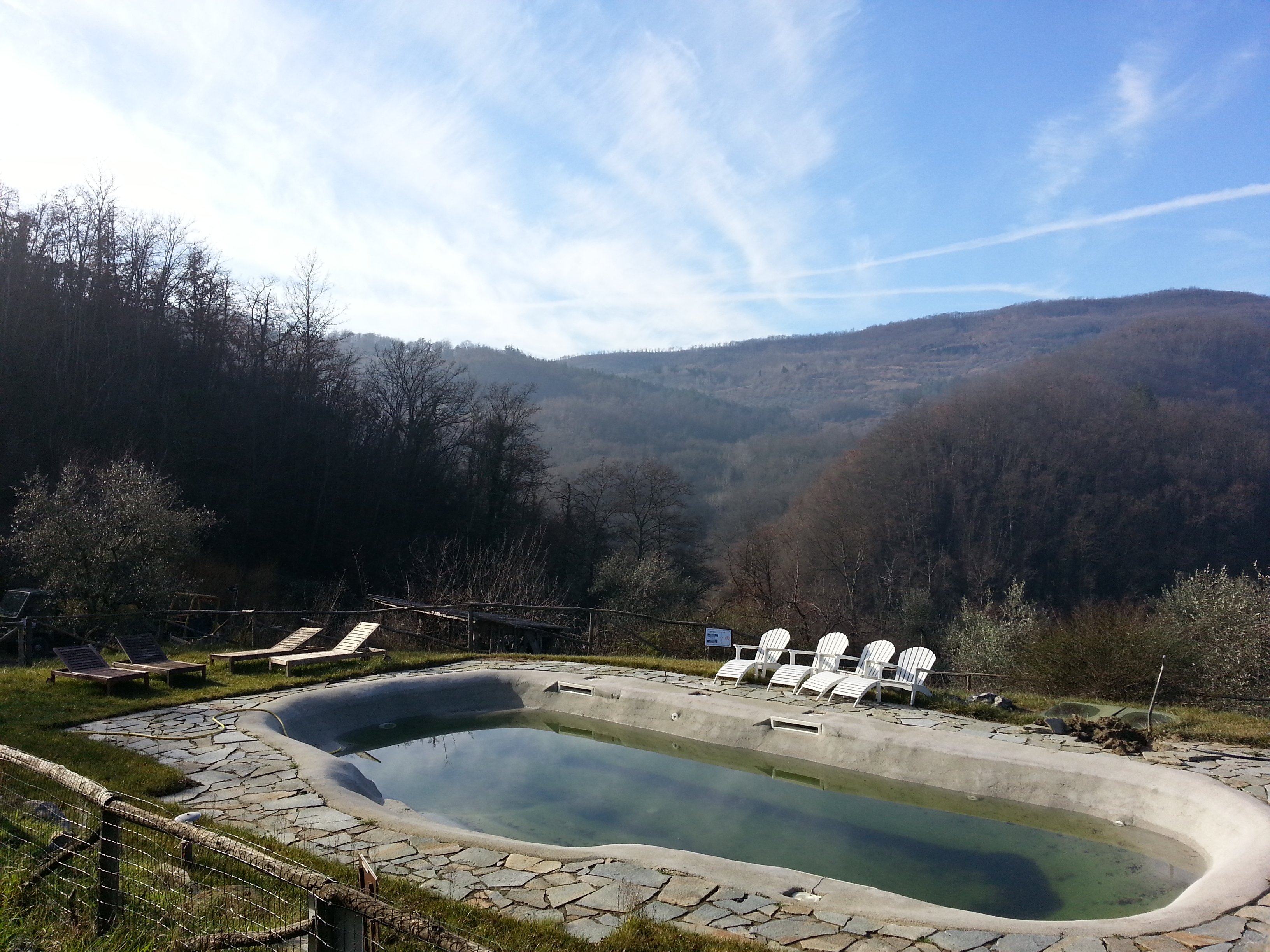 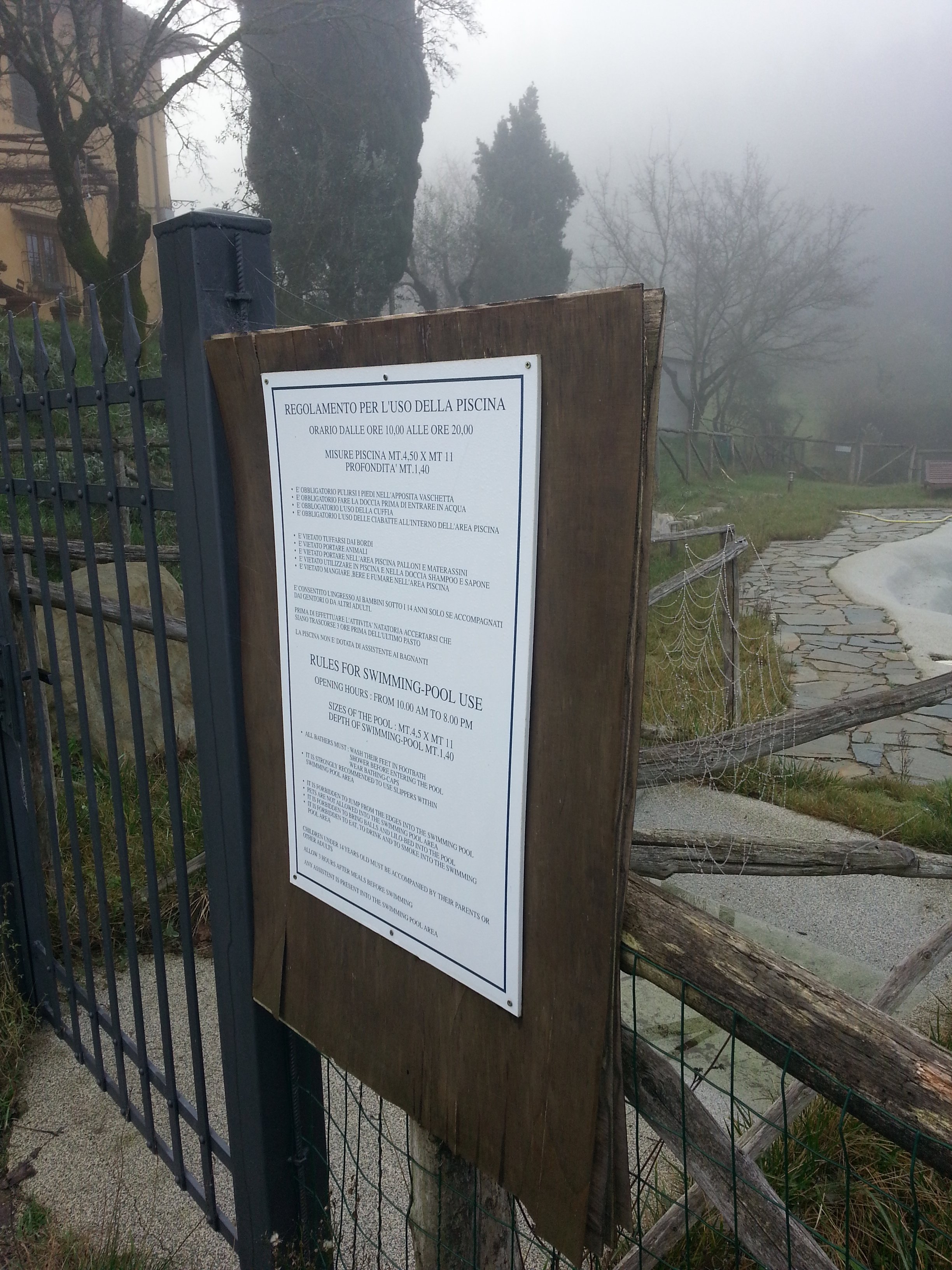 The signboard outside the pool

According to Franco, the provincial government of Tuscany does not allow any more building of cottages in order to preserve the beautiful landscape. Very similar to the swiss. Lots of British love Tuscany and have second homes here. In fact, Gabriella mentioned that Ex British PM Tony Blair has a holiday villa here! Unfortunately…it’s being seized as his aristocratic host faces fraud charges. Read about it here.

During one of the afternoons, we took a walk down into the valley. (We live on top a 300m hill). There is a fast flowing river and a bamboo forest (?! no idea where it came from) right at the bottom of the valley. Pictures pictures…. 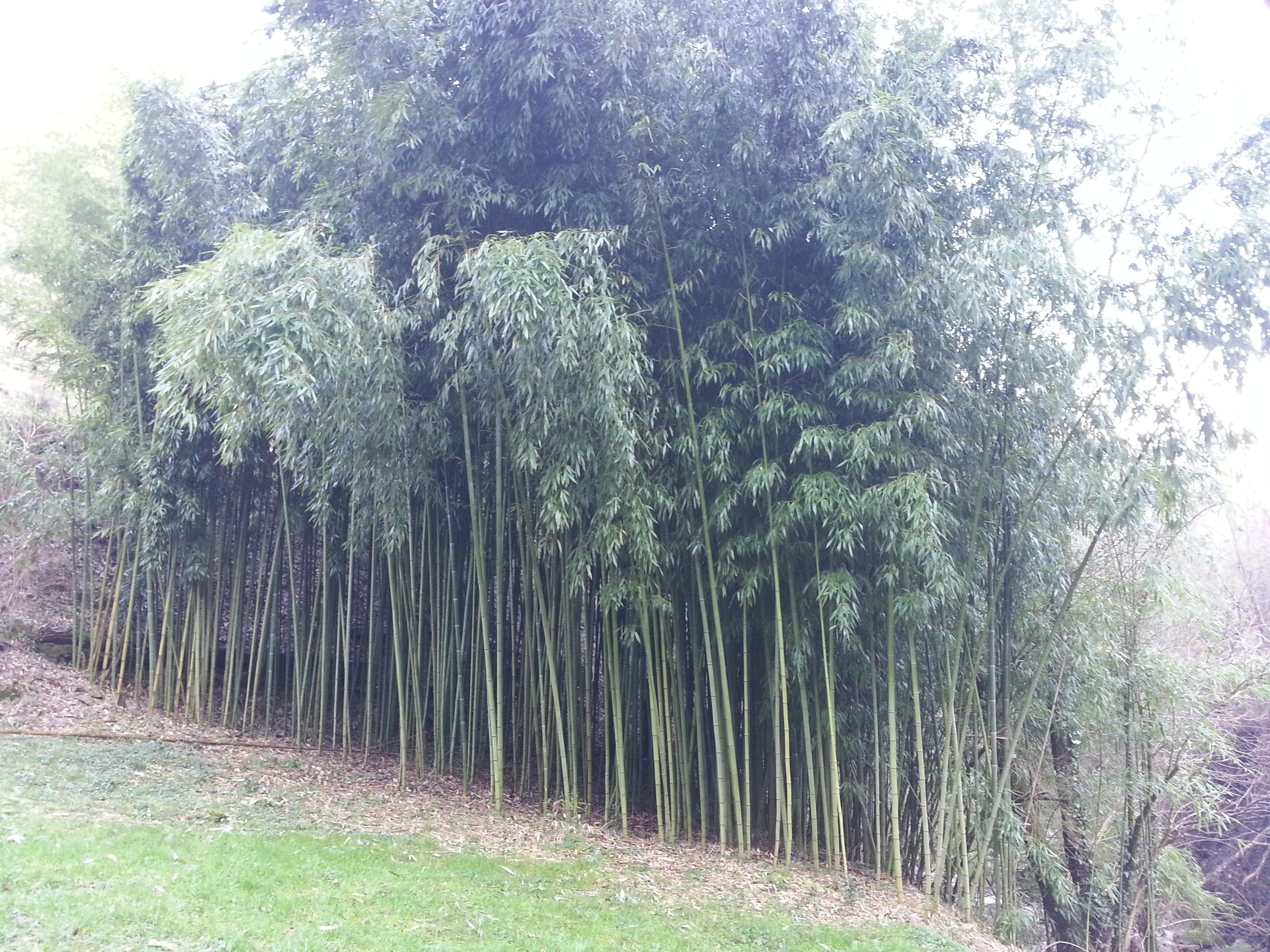 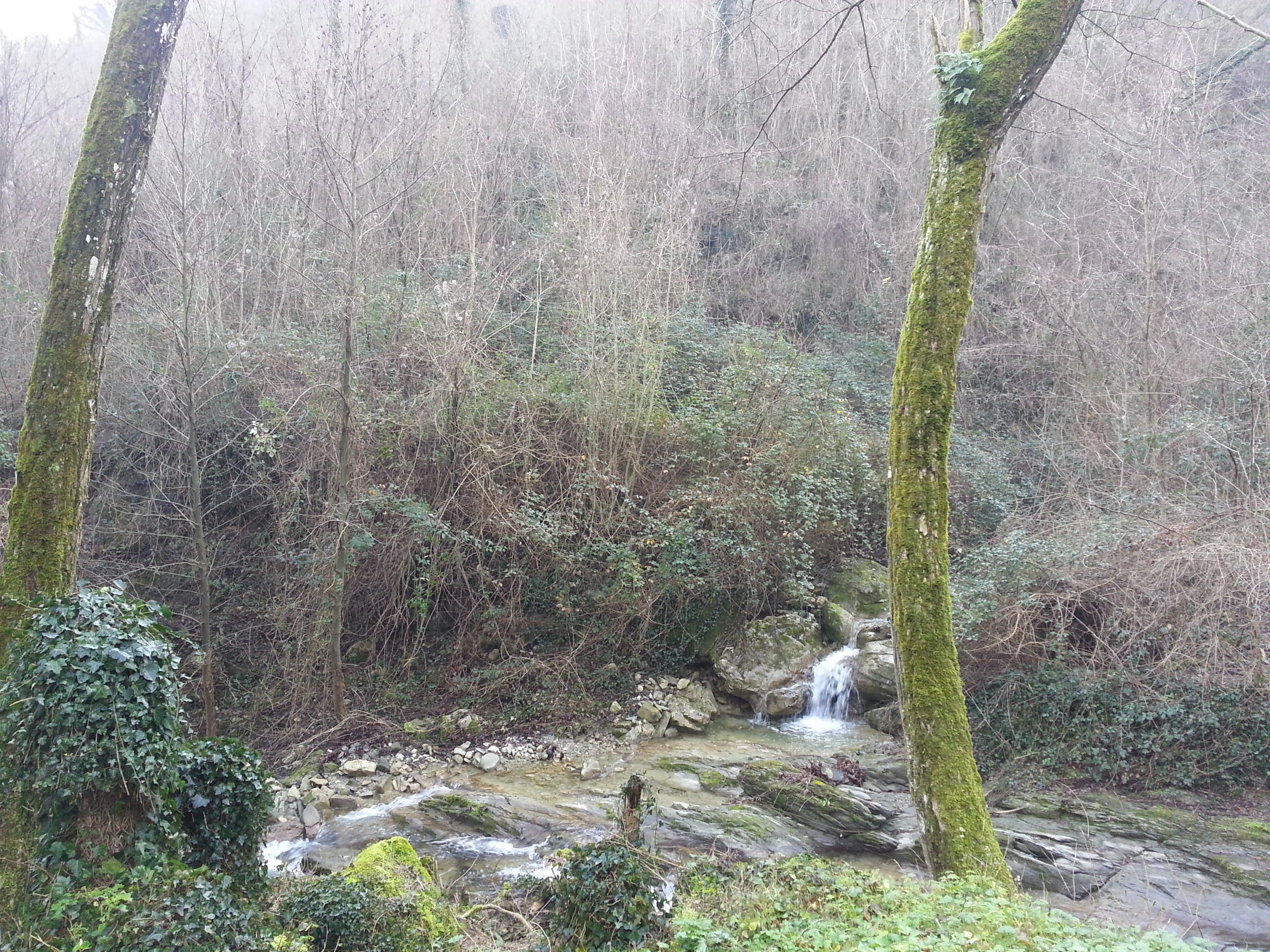 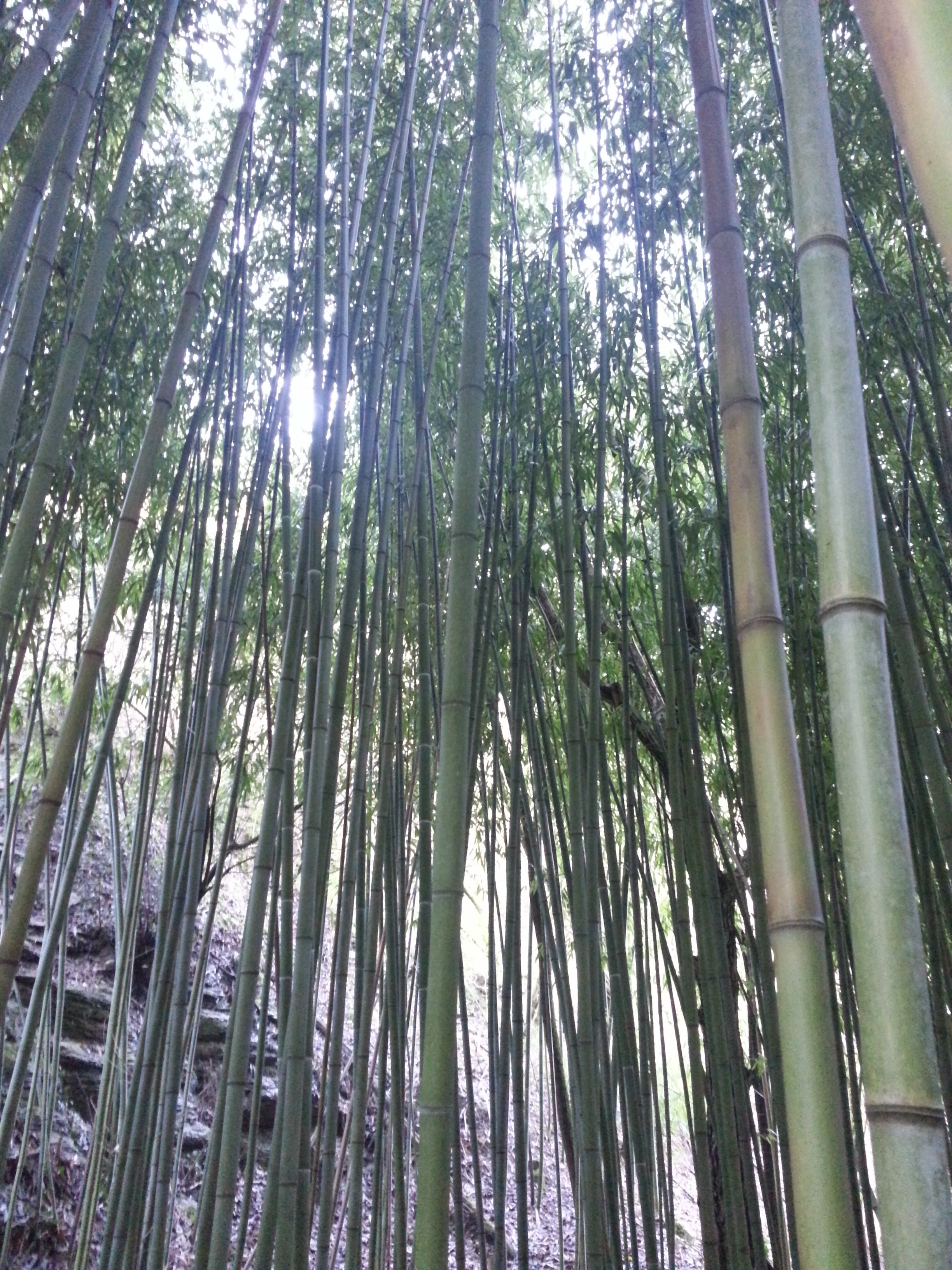 Closer look at the bamboo forest. Very zen moment for us 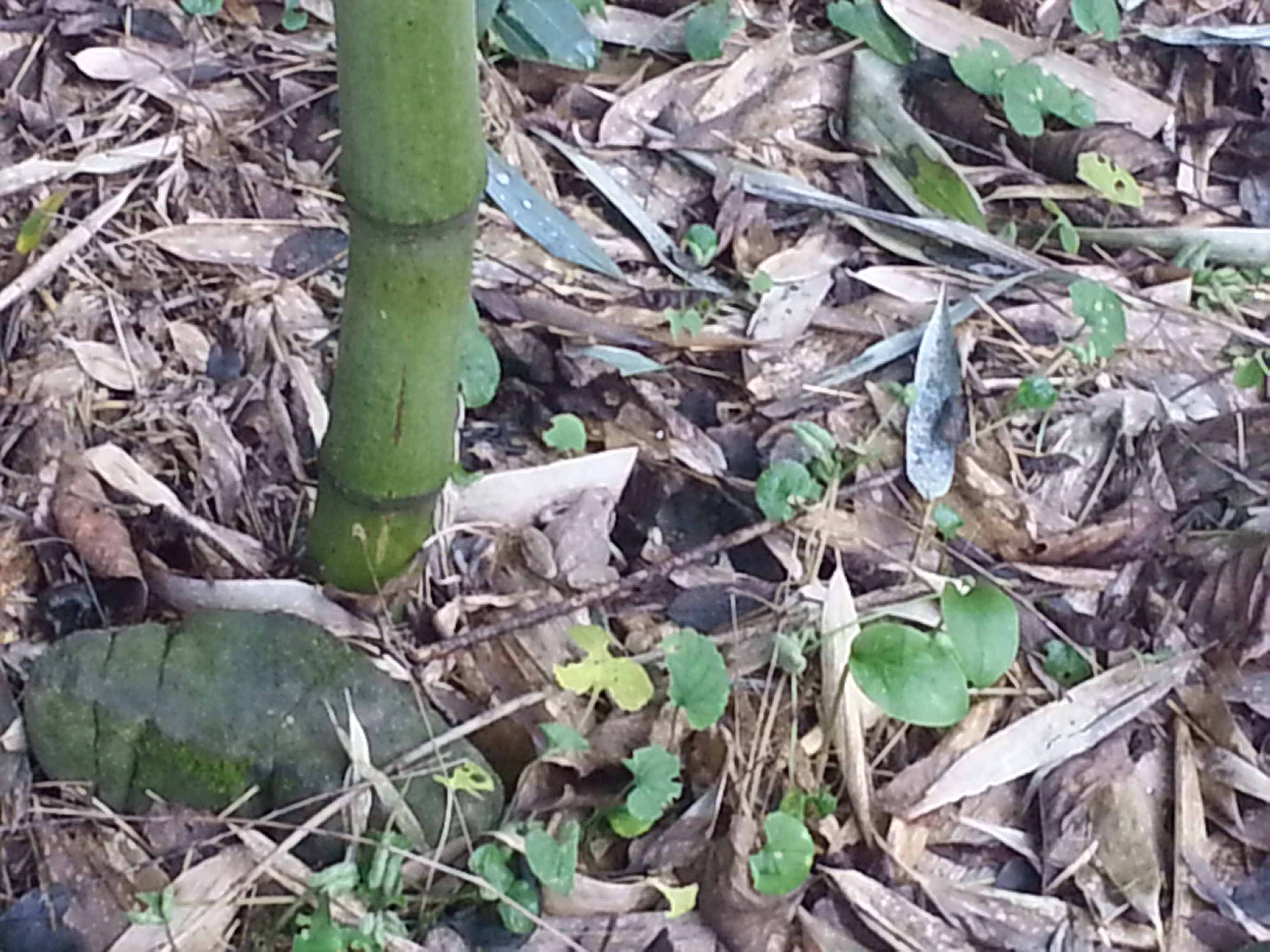 We met Mr. Froggie in the bamboo forest. Kermit from Seasame Street? 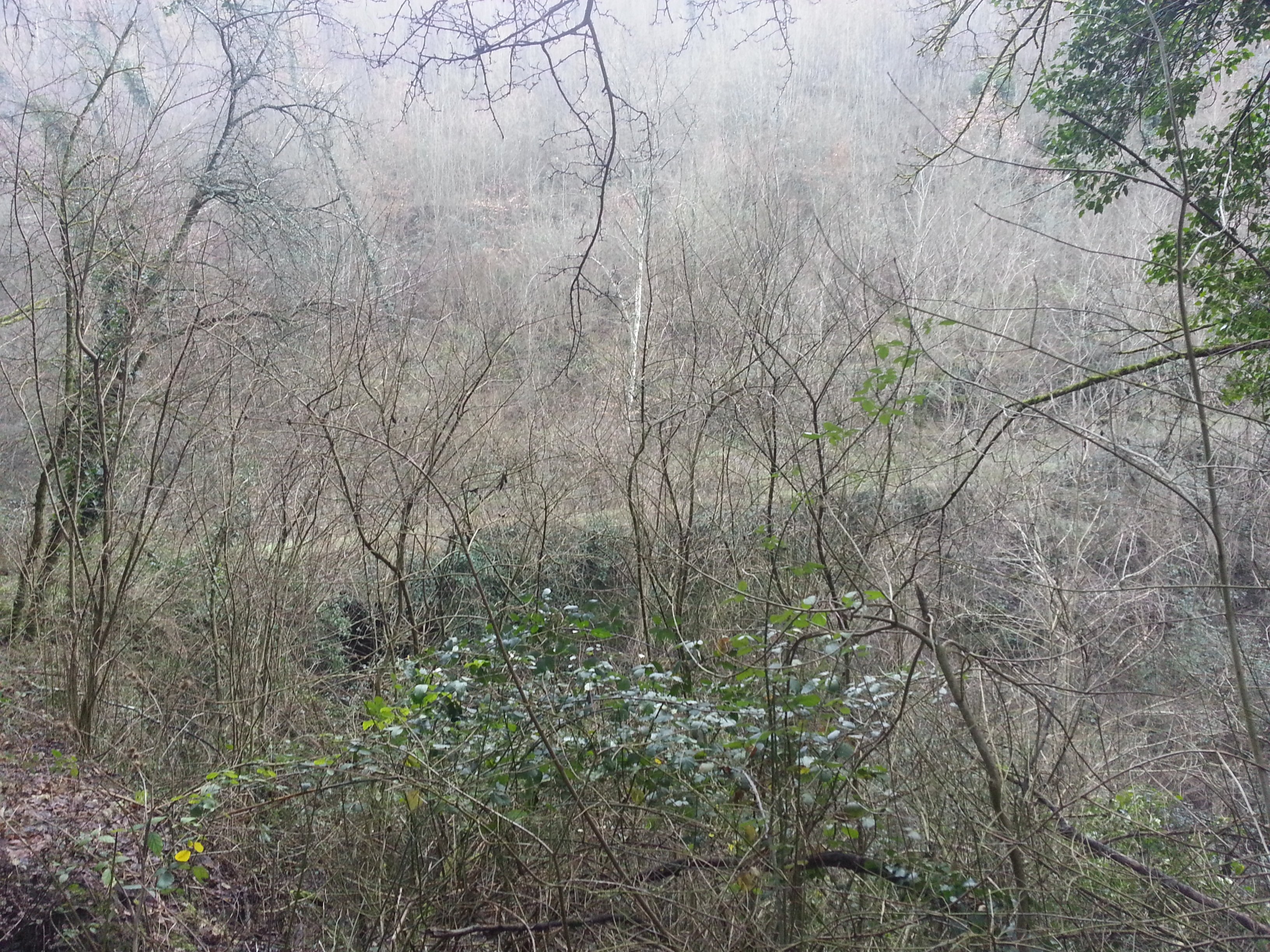 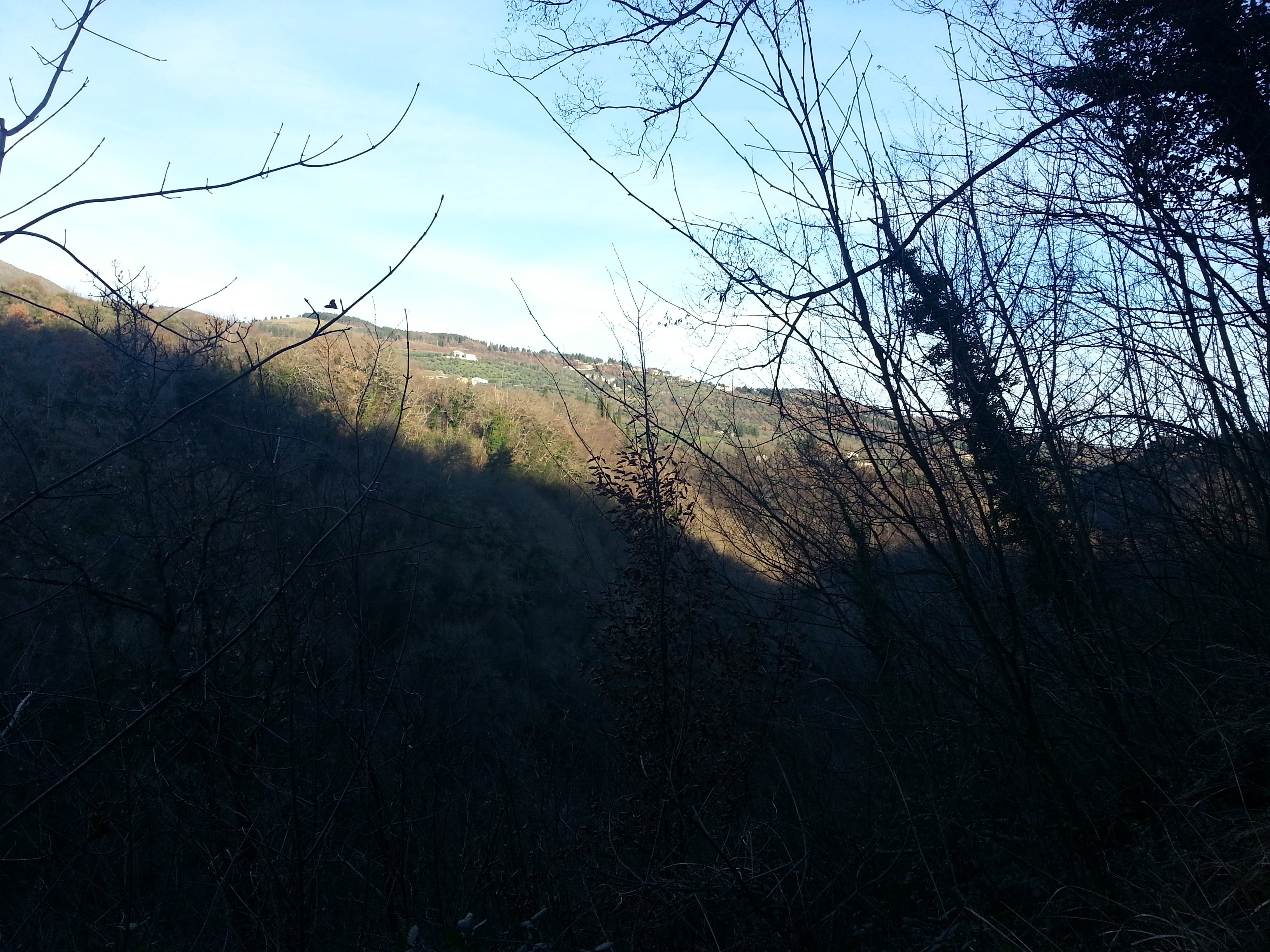 Sun is setting soon. The people at the valley don’t get much sunlight. 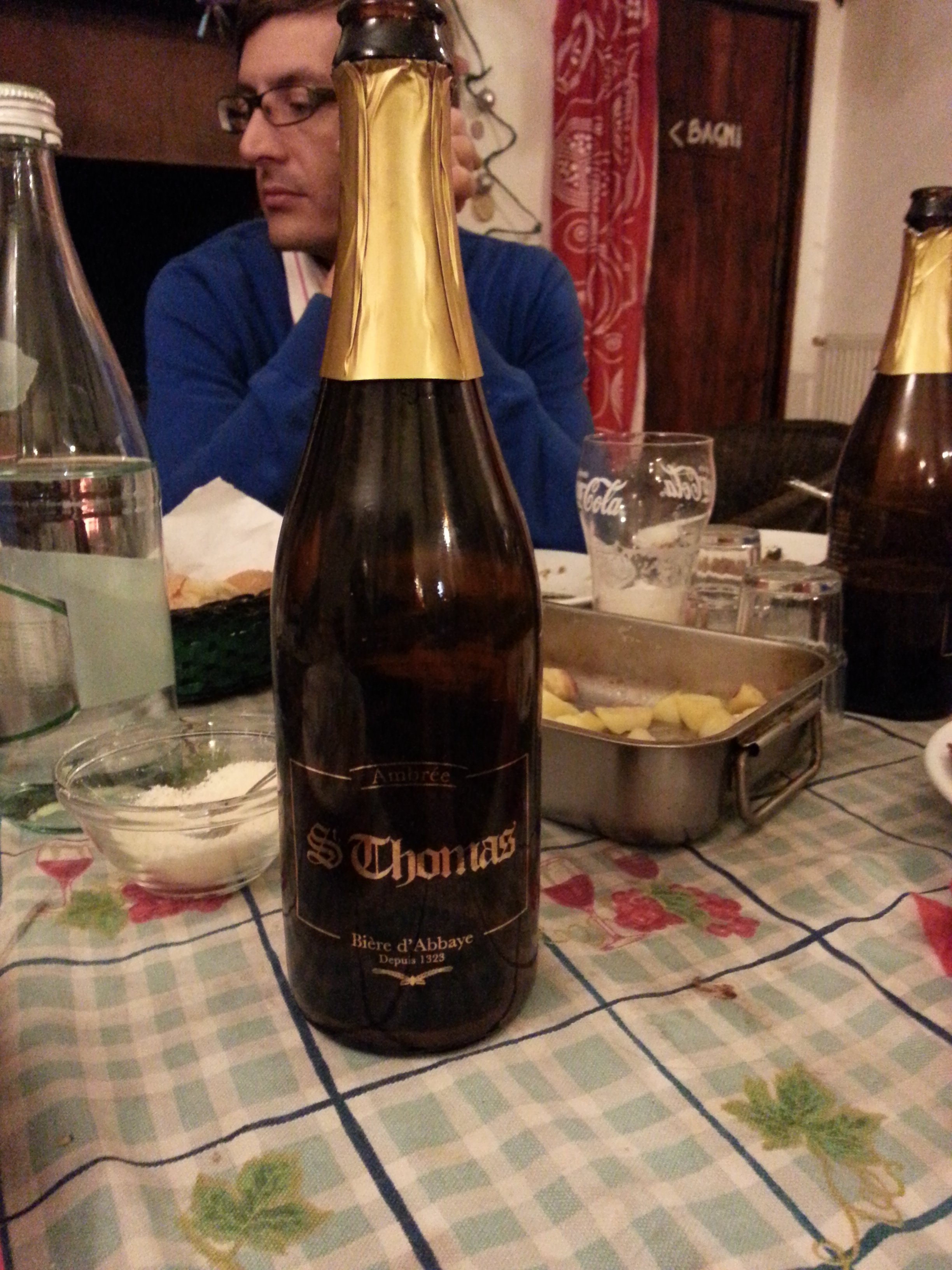 St. Thomas Beer from Belgium. You can find this in Rome. Very good beer! 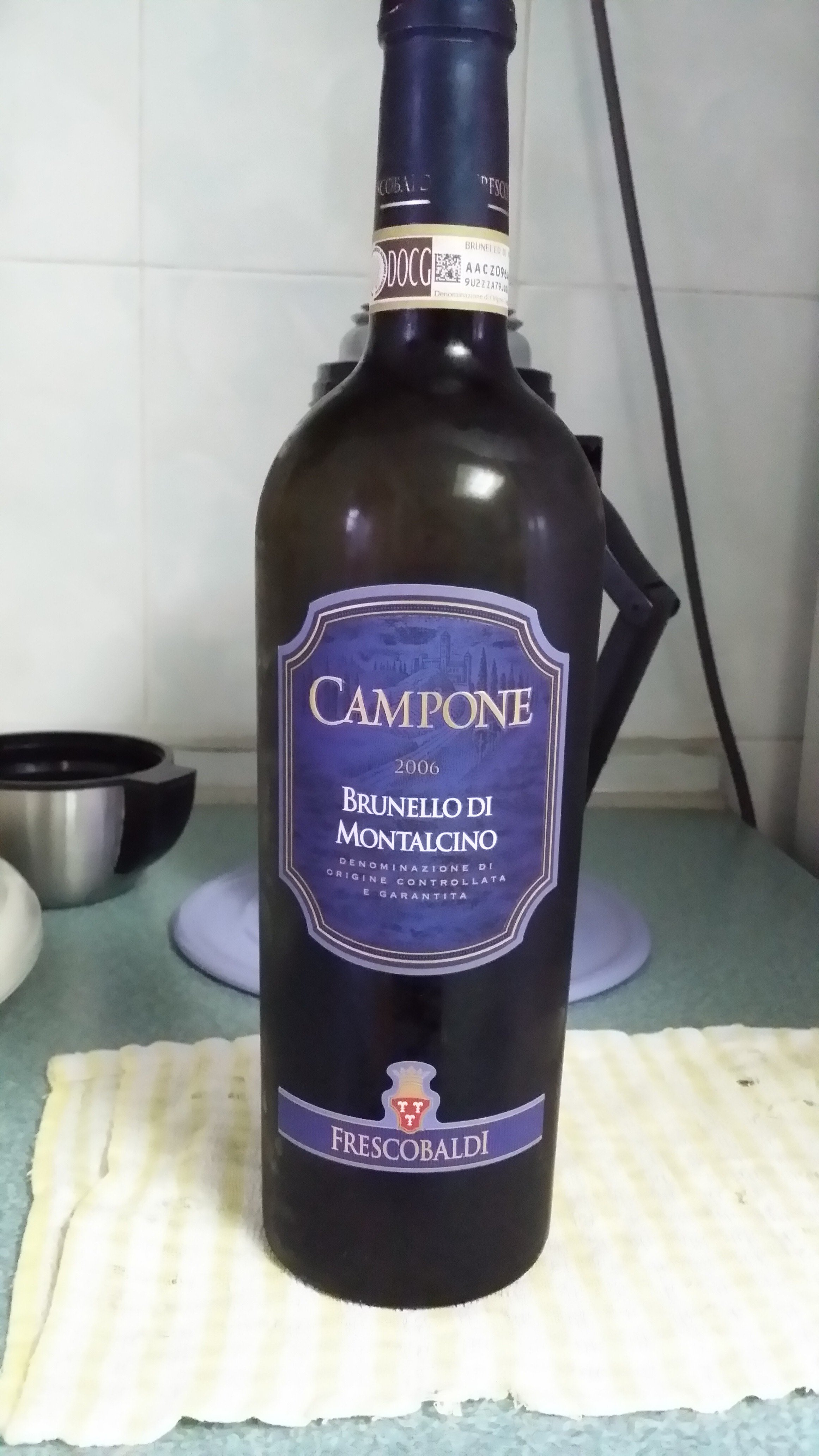 One of the very good wines I bought

Voila, C’est ca! We will be back next year for sure!